The Special Collections at Keble boast over 14,000 items, dating mainly from the 13th – 20th centuries. Included are bequests of Early Printed Books and manuscripts, as well as the personal library of John Keble. Spanning the range of liturgical, theological and philosophical subjects, the early print collections form an invaluable primary and secondary resource for scholars working on Christian thought, literature and history. 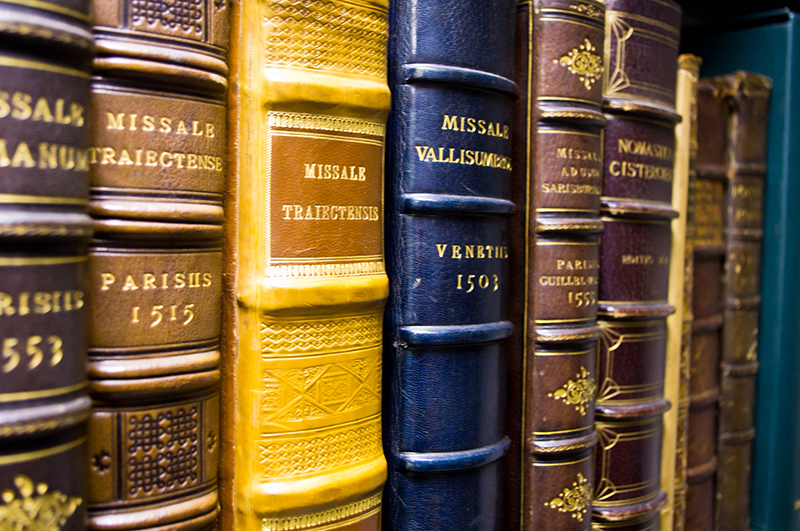 Many of the books were amassed during the early years of the College’s life and were donated by Victorian and Edwardian collectors sympathetic to the intellectual aims of the College, including Reverend Charles Brooke (who bequeathed several hundred volumes from the collection of his brother, Sir Thomas Brooke, an industrialist and noted book collector), Canon Henry Parry Liddon and the widow of Dr James Elwin Millard. 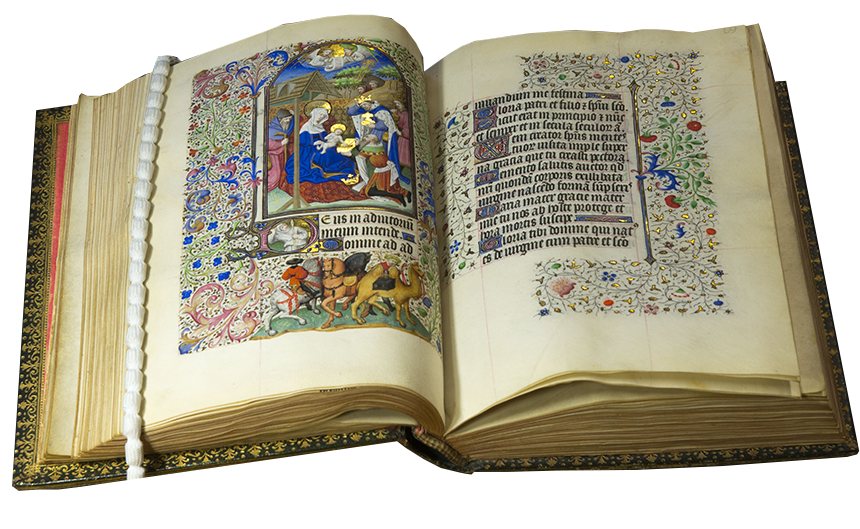 The Library’s collection of 90 manuscripts and 100 incunabula is one of the finest in Oxford outside the Bodleian and includes missals, breviaries, lectionaries and books of hours. Of particular significance are the 13th century Regensburg Lectionary (MS 49) produced for a community of nuns in Bavaria; MS 39, a 15th century French book of hours exquisitely illuminated with miniatures by the Master of the Duke of Bedford; MS 47, another book of hours, one of the College’s relatively few books copied in England; and MS 30, an ornate breviary, produced in 1404 in Northern Italy. A major project of the past five years has been to digitise and make accessible our College treasure, the hyper-illustrated Regensburg Lectionary. Pre-eminent amongst our incunabula are several editions of Dante’s Divina Comedia.

In recent years, the most significant donations of material have been of contemporary literature. The College received over 3,000 books on modern theatre from the library of producer and drama critic Martin Esslin in 2007 and in 2013 received the donation of the personal poetry collection of poet, critic and Keble Alumnus, Ian Hamilton (1958), comprising some 550 items. 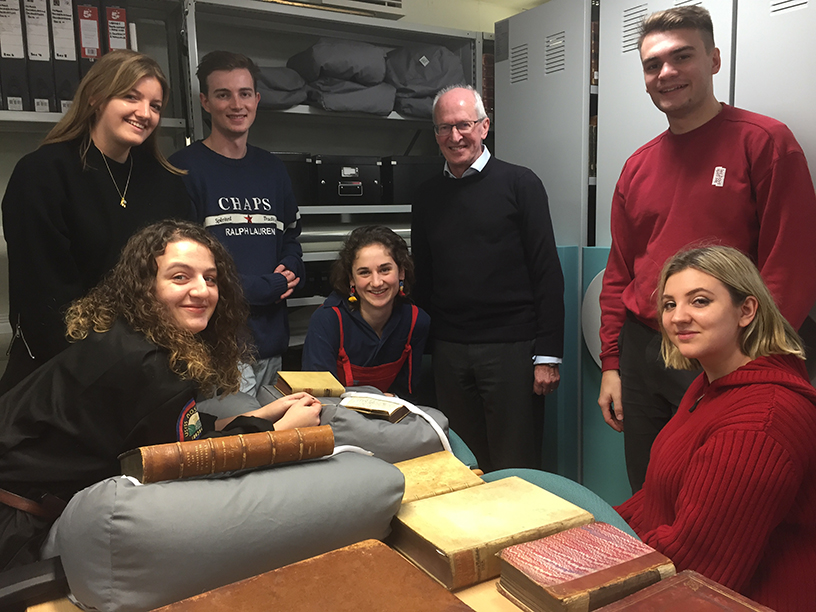 Library staff enjoy introducing current students to the historic collections in our care, in workshops, seminars and exhibitions. Some of the articles that follow on key items in the Collection are written by current and former students, and by researchers who have used the Collection. The section will be added to on an ongoing basis.

Detailed information on our holdings can be found in Karen Attar (ed.), Directory of rare book and special collections in the United Kingdom and the Republic of Ireland, 3rd edition (London: Facet Publishing, 2016).

The Library is committed to providing online access to information on its Special Collections. All of its pre-1641 foreign imprints have been catalogued as part of the Early Books Project in Oxford and most of its pre-1801 English records supplied to the English Short Title catalogue are available via SOLO, as are records on the modern Esslin and Hamilton collections.

Many of the images from the Special Collections and Archives are available to license via Bridgeman Images.